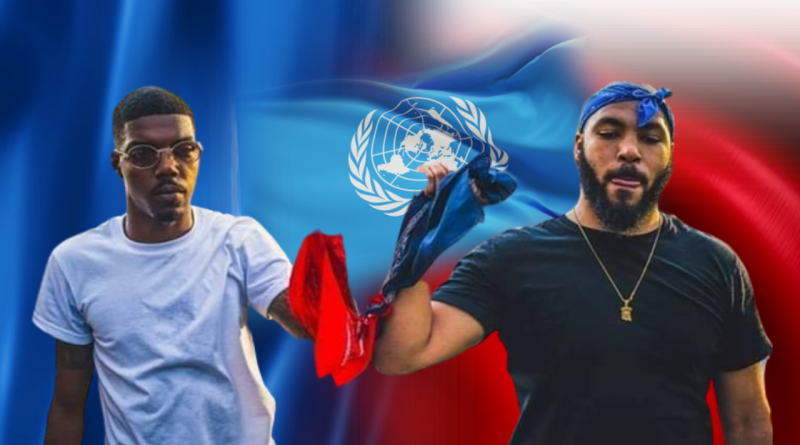 Just as Seattle residents took control over six blocks and created an autonomous zone in 2020 during national protests, gangs can actually do the same or even more according to international law ratified by the United States.

The International Covenant on Civil and Political Rights, ratified in 1992, protects the right to self-determination of African Americans (termed Afrodescendants in international law lingo) and indigenous citizens. This means that members of these two groups of peoples can take collective independent political control over any area in the country upon which they now live, whether it be six blocks as in Seattle or a whole city such as Detroit with an African American majority.

Besides acknowledging the right of self-determination, international law protects the right of those trying to assert that right to go to war with any forceful opposition. The UN General Assembly said in resolution 2649 (XXV) (1970) that it “1. Affirms the legitimacy of the struggles of peoples under colonial and alien domination recognized as being entitled to the right of self-determination to restore to themselves that right by any means at their disposal”. The Universal Declaration of Human Rights reads: “Whereas it is essential, if man is not to be compelled to have recourse, as a last resort, to rebellion against tyranny and oppression, that human rights should be protected by the rule of law,..”

“International law acknowledges the right of any organized entity of Black people that represents the majority of any area, the right to unilaterally declare independence and take absolute control of that area. Gangs are an organized entity though their economic activities may be disliked. To me, gangs may be the only type of Black organization with the courage and sovereign mindset to assert the right of self-determination since other organizations are domesticated and only think in terms of improving existence on territory controlled by others. Gang members are not afraid of killing, being killed, or going to prison” says Human Rights Policy Officer Ramzu Yunus who thinks that working with gangs and others engaged in similar activities will yield great results for political actions that require fearlessness. Yunus said “I am not worried about their economic activities because once they see that political control over their areas will yield greater financial benefits than drugs, they will readjust”.

Being able to lawfully control their neighborhoods without police interference is sure to attract the interest of gangs and any others who are dissatisfied with police presence in their community.

Human Rights Policy Officers operate a 24/7 hotline to which individuals or organizations can call for more info and to be assisted in asserting their right of self-determination. That number is 888.999.6530. 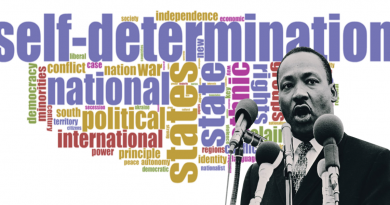 2 thoughts on “Law Gives Gangs The Right To Control Neighborhoods”