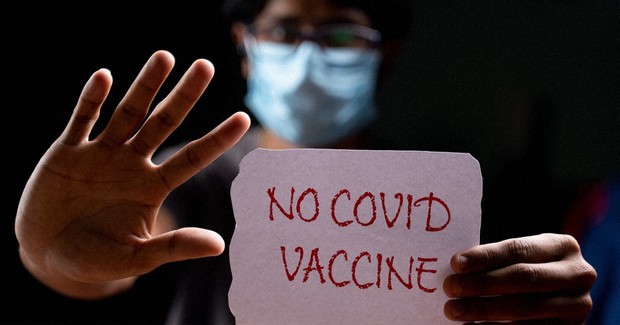 When the corona virus was first declared a pandemic, people were told not to worry about the government taking away their freedoms, and that vaccinations will be voluntary. Such worries were said to be fueled the usual panic propaganda of conspiracy theorist. Now the worries are justified as government and private institutions are rolling out vaccine mandates. It is expected that the unvaccinated will be forced into isolation inside of their homes not able to even go to the grocery stores nor work to earn money to buy groceries.

While many organizations and individuals are sharing information about vaccination ineffectiveness and government plans to force vaccination, none have ever published a plan for the masses until Human Rights Policy Officers group did so. Human Rights Policy Officers have issued a rescue plan for those who refuse to take the vaccine. The plan falls inline with the self-determination plan underway in Detroit, Michigan whereas hundreds of thousands of African Americans are asserting their right of self-determination and taking independent control of the city and its properties. This is all lawful under international human rights laws adopted by the United States.

Detroit is considered the “Blackest city in America” as it has an approximately 80 percent African American population. Due in large part to an economic crisis, the population of the city has dwindled from approximately 2 million to nearly half of a million residents. The city can easily accommodate ten million people but is now desolate with hundreds of thousands of unoccupied properties. Human Rights Policy Officers are guiding the residents into asserting their self-determination which involves taking control over the empty properties and allocating them to those who need them. More information can be discovered at www.detroitgov.us (the reformed government’s website).

Just as asserting the right of self-determination and taking independent control over territory is the only way for an oppressed people stop injustice against them, the only way to guarantee protection against the human rights violations of movement restrictions and forced vaccinations is to do the same. During the past year citizens have been engaging in threatening protests and creating autonomous zones. The latter is similar to what Human Rights Policy Officers are implementing in a more elaborately planned way for African Americans in Detroit via their right of self-determination. If the unvaccinated can execute the same plan in their city then fine, but if not, all roads lead to Detroit.

Since the plan relies on the protections of an autonomous or independent territory gained via the assertion of the right of self-determination, individuals are first called on to withdraw their consent from current government and its policies (vaccine mandates, etc). This can be done via the website (www.detroitgov.us) and calling the Human Rights Policy Officers hotline (888.999.6530). The second step is to relocate to Detroit if you are not already there. Human Rights Policy Officers will give you details via the hotline and can place you in free housing if needed. In the self-determining territory the commercial (grocery stores, etc) sector is lawfully captured under policies that allow transactions and free participation of the unvaccinated. Self-determination includes independent economic and social development so means of self-sustaining production of food and other necessities is already under way. 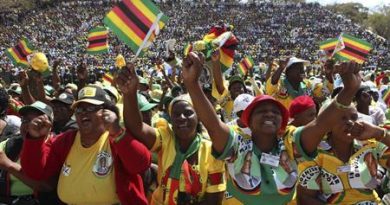 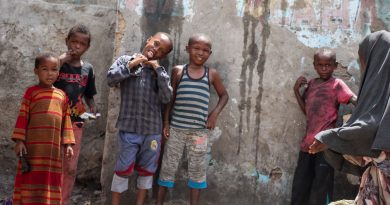 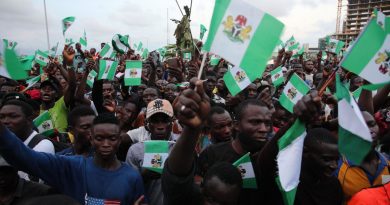